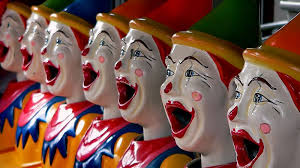 ‘Never Again’ Say the Furious Ones

The Vulgar, Vicious Ones Crave More 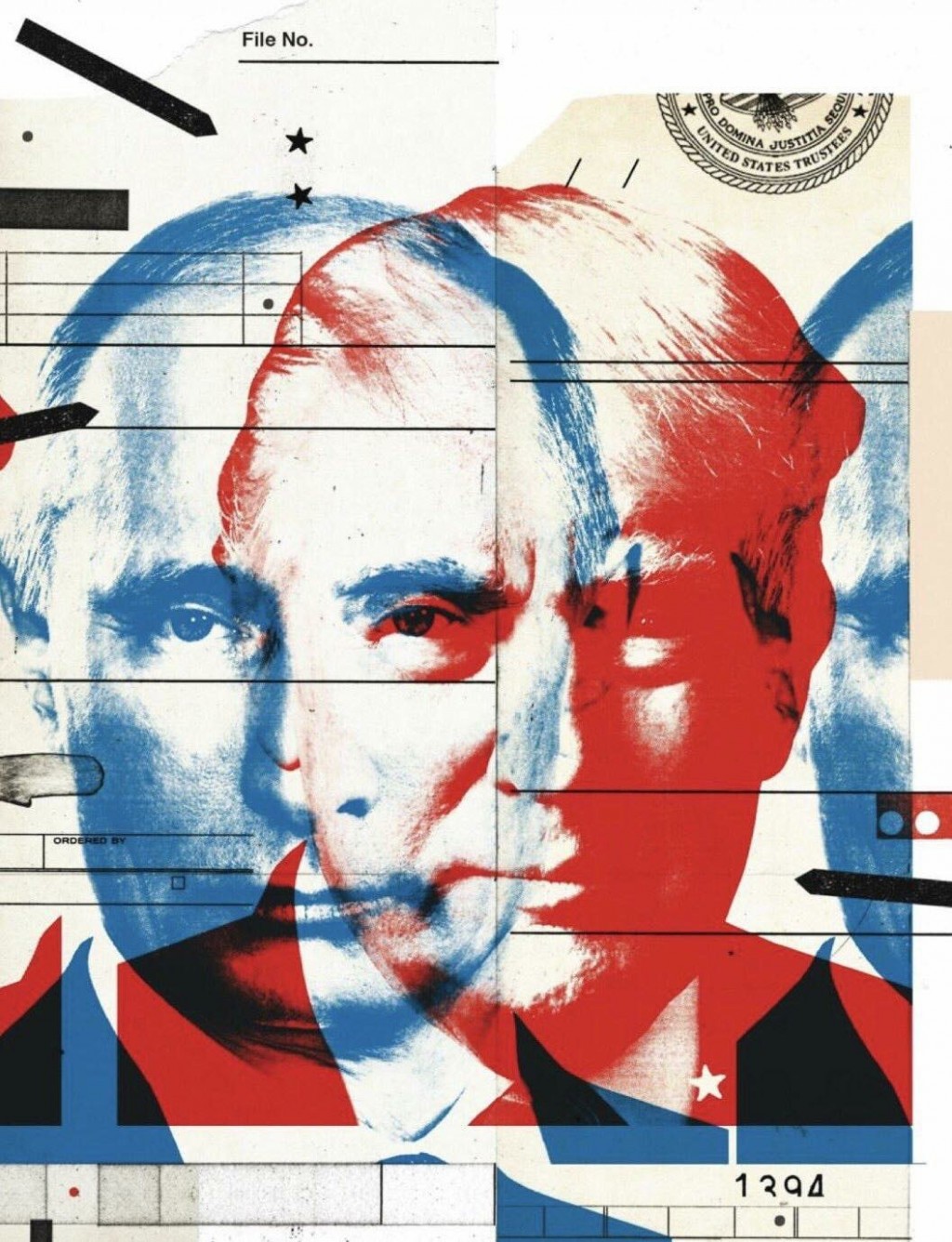 I started researching and studying material on trump more than a year ago. Actually my first blog post was in Google’s Blogger in May 2016. I communicated with one other person regarding my dire misgivings regarding trump. I wish I had saved those original thoughts. Craig Martineau

I started this series as a continuation of two posts I had made on another blog “dabblerduckbutts.com:

How do I Understand? aka New Information into Old Thinking.com

How do We Recover? The Rise of the Intolerants.com

In the Prologue to this series, I defined “Deep State” as it was originally used and how I transferred the power of these words to be Trump’s activities since it describes “a clandestine

network entrenched inside the government “. (Dictionary.com)

In addition to the research I have done since the time trump started to run for the primary nomination (approximately March 2015), I have leaned heavily into the work of Dr. Bobby Azarian, a neuroscientist, for the post.

Dr. Azarian’s work is “Mind into Machine” and appeared in Psychology Today.

The first posts in this series discussed Dr. Azarian’s topics:

The Brain’s Attention System is more Strongly Engaged by Trump

America’s Obsession with Entertainment and Celebrities

“Some Men Just Want to Watch the World Burn”

The Fear Factor: Conservatives are more Sensitive to Threats

Lack of Exposure to Dissimilar Others

I am going to continue with a few new topics. The last post in this series will complete Dr. Azarian‘s main topics and I will introduce a few new ones.

This narcissism is the shared belief “in the greatness of one’s national group”. We have seen how the unrealistic belief, I label it a curse, has been unleashed many times in our history.

A study published in 2017 in the Journal “Social Psychological and Personality Science“ found a direct link ‘direct link between national collective narcissism and support for Donald Trump’ by Thomas F Pettigrew.

“Collective Narcissism involves negative attitudes and aggression toward ‘outside’ groups who are perceived as threats.”

He refers to his supporters as true patriots or “real Americans” and pushes his brand of superiority, success and wealth.

12. The Desire to Want to Dominate Others:

This desire is “a distinct trait similar to an authoritarian personality.” It “refers to people who have a preference for the social hierarchy of groups.”

These groups have a high social status and trumpet their dominance over low-status groups. These people are “typically dominant, tough-minded, and driven by self-interest”.

A 2016 study in “Science Direct” compared cognitive (relating too) ability and authoritarianism to understand support for Trump and Clinton.

Some of the first recollections I had of trump was his “grand sense of self” especially as he compared himself to others.

I cannot imagine how people work for this man. He is domineering, ‘bossy’, heartless and I could go on and on.

The results are illuminating.

Why is this not a surprise? I believe this study and others point to results I think are pretty self- evident.

As we go to the next points, try to tie them back, in your mind, to earlier discussion threads to see if you too find the truths almost self-evident.

This explains trump’s and also his follower’s tendencies to be obsessed with rulers like Putin, Xi Jinping, and Duterte of the Philipines.

at the expense of personal freedom and is associated with the lack of concern for the opinions or needs of others”.

Authoritarianism is not only displayed by the ruler, i.e. trump, but also by his supporters.

As trump drags our federal workers through his shutdown not only does his disregard for the welfare of others shine through his actions but we see the same characteristics in many of the Republican legislators that don’t stand up even for their own constituents.

Wikipedia defines ‘authoritarian personality’ as a belief in total and complete obedience to authority. It is displayed in “aggression to outgroup members, submissiveness to  authority,  resistance to new experiences and a rigid hierarchical  view of society.”

“Authoritarianism is triggered by a fear which makes it easy for leaders who exaggerate threats or fear monger to gain their allegiance.”

In my post “How do we Recover? The Rise of the Intolerants we see that these people are willing to overthrow the democracy they were raised in for a total and usually cruel rule of a dictator.

I think the relationship between Hitler and Joseph Goebbels illustrates this precisely (see my blog post “Who is the Man? aka Repetitions Make It So.com” dated August 8, 2018.)

Goebbels slavishly followed Hitler and lifted him in grand spectacles of the Third Reich.

If you are interested in an in-depth study of authoritarianism I recommend: “The F Scale as a Predictor of Fascism: An Overview of 40 Years of Authoritarian Research” . The author is Joseph Meleon

Matthew Mac Williams in a Politico article, defined the trait predicts whether you are a trump supporter. In fact, that is the title of his article “The One Weird Trait That Predicts Whether You’re a Trump Supporter“ published January 17, 2018.

Care to guess the trait? Authoritarianism followed by terrorism.

Trump plays directly to these inclinations of his supporters at his pep rallies.

Max Boot in The Washington Post December 11, 2018 America Now has a Party of Authoritarianism ” after 14 years of polling, authoritarians have steadily moved from the Democratic to the Republican Party.”

The Corruption of the Republican Party George Packer December 14, 2018 The Atlantic. 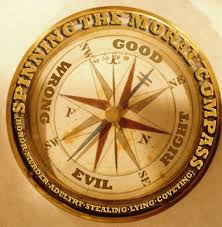 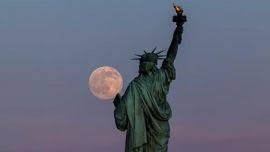 In the last post in this series I will attempt to wrap up the salient points and further impress upon you what is at stake in the election of 2020. 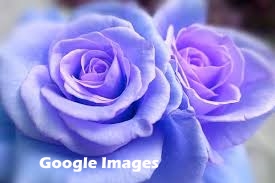 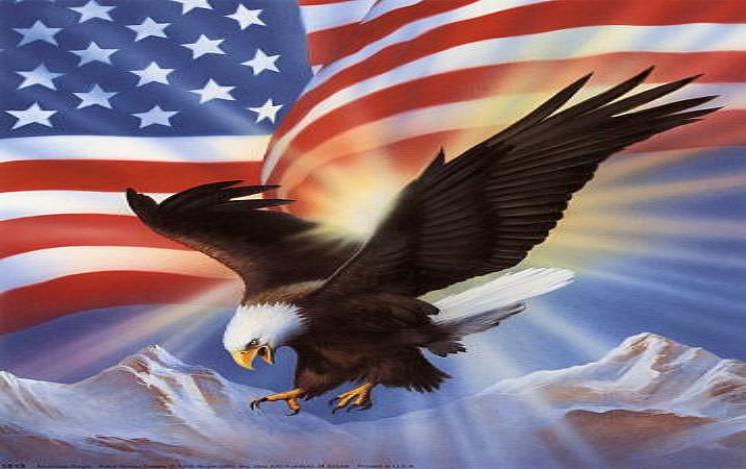 This site uses Akismet to reduce spam. Learn how your comment data is processed.

Join hotjar.com to find out what, who, where your users are.