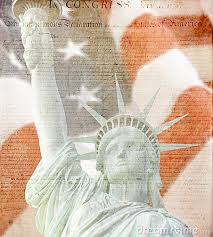 A clarifying moment this morning.

The occasion of his perfidy was his petulance with NATO; his lies with PM Teresa Mays; his uncouth behavior with the Queen of England.

I was so glad to read this morning that Prince Charles and Prince William declined to meet with him.

I have read so many articles in the last few days I lost count.

I lost any sense of what each was about.

I had a clarifying moment this morning.

We learned on Friday that Special Counsel Mueller indicted 12 Russians spies with 112 counts of invading the United States of America.

These were not just ordinary spies. These were officers in the G.R.U. or the Main Intelligence Directorate or now known as G.U. Main Directorate under the Russian Military.

As the Travesty of Trump unfolded during the week, I kept wondering what was he trying to do under that just plain sowing of his evil mind and spirit.

After Mueller’s indictments were unveiled on Friday, I still had not put the pieces together.

When Assistant Attorney General Rosenstein announced that he had briefed Trump on Monday before his departure for Europe the light finally shone into my dimly lit brain.

The hammering of the leaders of NATO, the lies told about PM Mayes, the continued threatening of the bailing out of NATO then made sense. 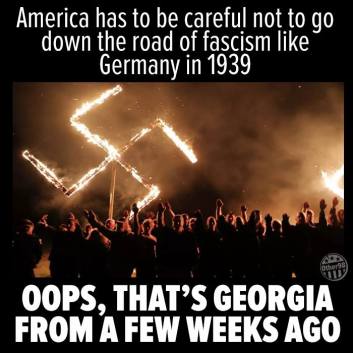 The media had not mentioned that Putin and Trump conversed on the phone.

Yes, they have spoken eight times.  This is a list of Trumps calls to Putin and other heads of state.

They have spoken twice this year.

I will bet that Trump knows exactly what Putin wants to do: destabilize NATO, destroy the European Union, and sow more discontent in the United States.

Even after Trump made his manners to the NATO leaders and PM Mayes, he tweeted on Sunday morning the FOE (of the United States) is the European Union.

So much for making peace with his adversaries.

It is a good thing he meets his good friend on Monday.

Putin doesn’t have to do a thing.

Trump has done the ‘wet work’ of breaking up allies (a Russian term for spilling blood).

We only hope that Congress will let Mueller finish his work and understand collusion/no collusion.

Roger Stone admits that he was Russia’s American connection.

Another major connection to the Russians, one of even greater standing was and is David Keene, President of the NRA.

This in-depth article by Rolling Stone portrays the decade-long advancement of Russia intruding into the politics of the USA and funneling money to Trump via the NRA.

It is a spellbinding read.

Thanks for stopping by.

This site uses Akismet to reduce spam. Learn how your comment data is processed.

Join hotjar.com to find out what, who, where your users are.